Restore the ERTC by contacting your members of Congress! 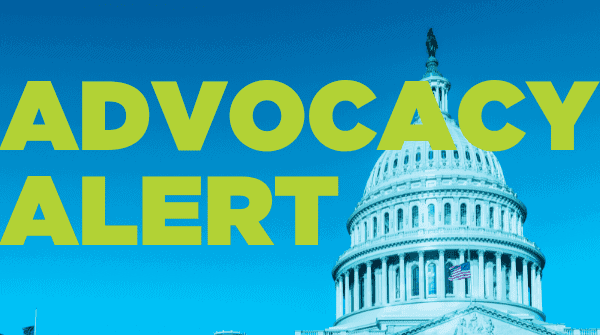 Posted by Daniel D In Uncategorized 0 comment
With the passage of the Infrastructure Investment and Jobs Act, Congress eliminated the Employee Retention Tax Credit (ERTC) for the fourth quarter of 2021. The wage credit was thus no longer available for wages paid after September 30. Congress terminated the ERTC three months early in order to offset some of the costs of the infrastructure bill; the ERTC was originally scheduled to end on December 31, 2021.
Several members of Congress have introduced legislation to reinstate the Employee Retention Tax Credit (ERTC) (H.R.6161) in response to this rollback. If passed, the credit will be restored by Q4 of 2021.
IHRSA has joined a coalition of organizations, including the National Restaurant Association, the International Franchise Association and others in strong su
pport of this bill and the reinstatement of the ERTC for Q4 of 2021.
Tell your member of Congress today to support H.R.6161 and reinstate the ERTC for Q4 of 2021!
Share: