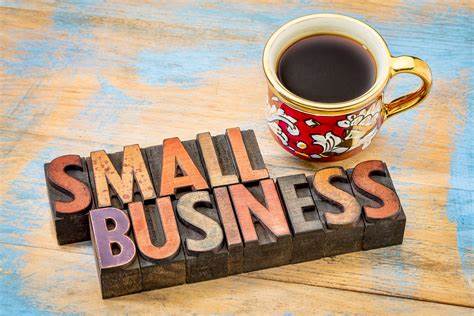 With inflation still at record highs, small businesses are anticipating a decrease in sales this holiday season. This has caused many to start their holiday orders now to avoid any lingering issues.

Mark Rhodes, CEO of the online marketplace, Faire, told AP News he’s seen an increased number of merchants doing early orders to avoid supply chain delays and shortages. Still, while vendors do their due diligence to prepare for the holiday season, the state of spending remains uncertain this year.

According to the data group Numerator, during Amazon’s two-day Prime event on October 11-12, the average order was $13 less than it was last year, signaling more cautious spending.

“The one thing we’re certain of is it’s not going to be predictable … We really don’t know what to expect and our retailers feel the same way,” Rhodes told the AP.

Vendors are also preparing for the transition from online to in-store shopping. While the pandemic caused a surge in e-commerce sales, several small business owners told the AP that they are prioritizing in-person shopping this year as online sales have slowed.

Mariana Leung-Weinstein, who sells booze-infused jam and marshmallows, told the AP that she’s stocking up in retail stores early this year in the event of stagnant online traffic.

“I expect people will enjoy seeing and touching things in person this time around, which puts more of my focus in getting my products in physical stores in time for the holidays,” she told the outlet.

While it’s too early to determine sales data for this holiday season, one thing’s for certain: small businesses are doing everything they can to stay afloat.